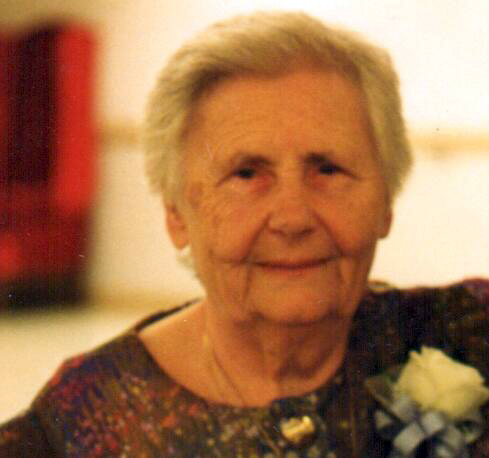 The Circle of Serbian Sisters and Holy Resurrection Serbian Orthodox Cathedral wish to congratulate our sister and longtime parishioner Golubica Sarich on the monumental occasion of her Centennial birthday. For many years, Teta Golubica worked tirelessly for her Kolo and her church. Golubica and her late husband +Dusan, were one of the first waves of immigrants who came to America in the late 1940s. Loyal Chetniks, +Dusan and a heavily pregnant Golubica fled the encroaching Communists and Ustase, crossing the Korana river in the harsh winter. Golubica almost froze to death but was saved by a kind family that took her in and immediately placed her in front of a fire, saving her life. During their flight, their eldest daughter, Grozdana, was born in a refugee camp in Eboli, Italy and their second daughter, Jelena, was born in a refugee camp in Germany.

After their arrival in America, +Dusan and Golubica settled in Chicago and were blessed with two more daughters, Biserka and Dana (all Kolo members). When her children were sufficiently grown, she became active in parish life. She served as Kolo vice-president, and president of the Kolo audit board. She also served as president of the Chetnik kolo for many years and was honored to be elevated to Honorary President of the Chetnik organization. But Golubica is best remembered by the love she poured in as the head cook for the Cathedral, having prepared exquisite dinners for church slavas, banquets honoring royalty and many dignitaries, and hundreds of wedding and christening celebrations during the 1970s, 1980s and 1990s. Her many years of service to her church and her Kolo have proven invaluable.

On this occasion of her 100th birthday, the members of the Circle of Serbian Sisters and Holy Resurrection Serbian Orthodox Cathedral wish Golubica a resounding “Happy Birthday!”, with our prayers for many more years of good health and happiness. 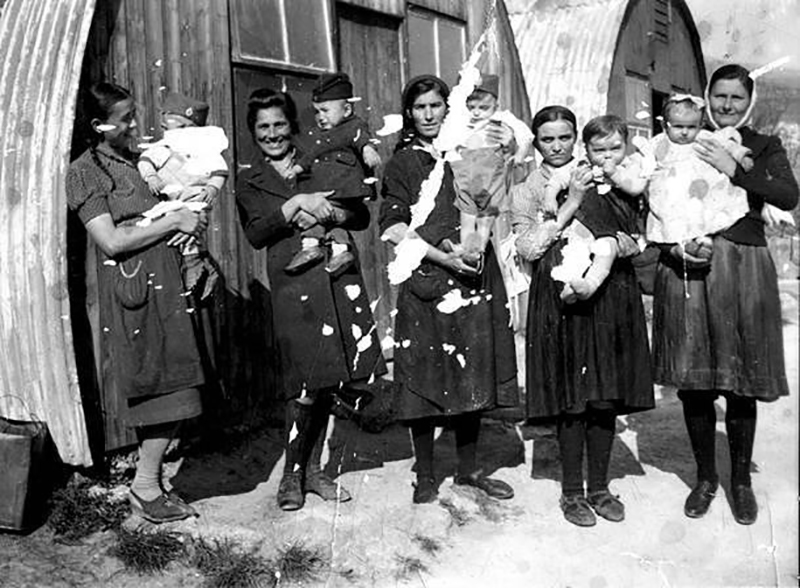 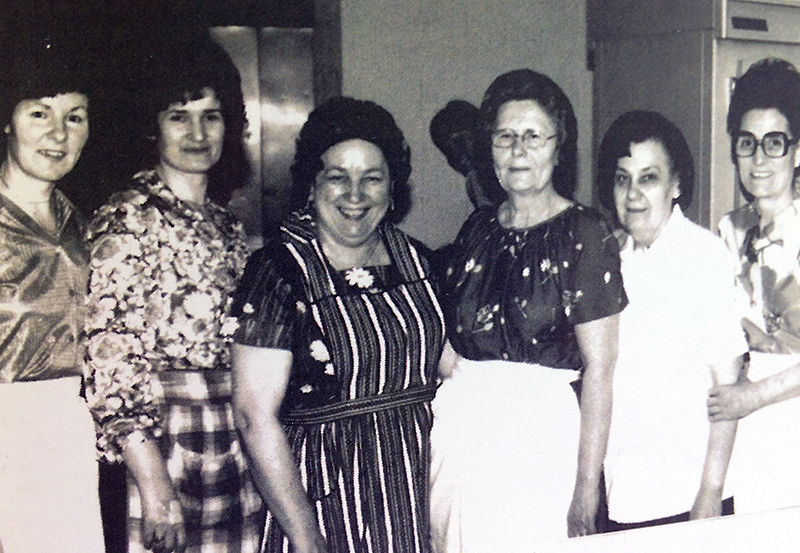